By 2030, projecting the population here to hit 6.3 million to 6.5 million. A research report released by DBS on Wednesday (May 16) forecasts the cost of new private homes will be increase sharply higher than the current S$1,500 psf, in particular, this number may cost between S$2,300 and S$2,900 per square foot (psf) on average. The private homes's price is going up in the next 12 years is the good signal for developers. By this reason, many developers focus on the development of new private homes. As a results, more and more new property launches appeared in the real estate market and are expected to attract a plenty of both home-buyers and investors. 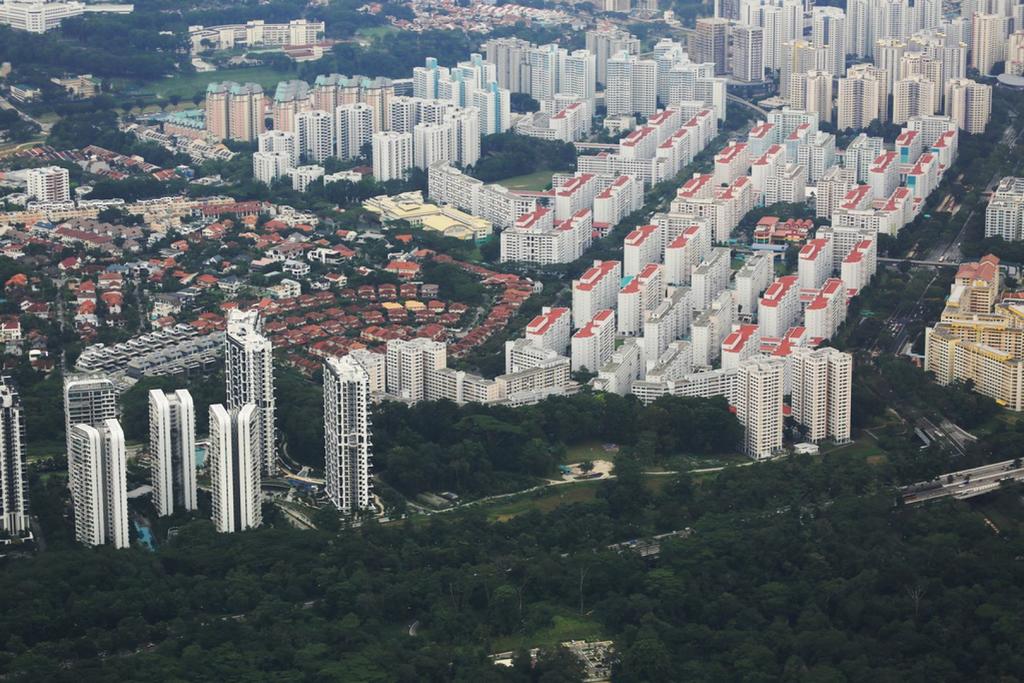 A compound annual growth rate will rise from 1.5 per cent to 3.2 per cent over the next 12 years. Growth in homeowners' incomes "keep pace" with the rise in private-property prices. By 2023, the projection means an average unit of private property will cost from S$1.9 million to S$2.5 million.

The report, by property analysts Derek Tan and Rachel Tan, also projected average size of new private units may decrease to 840 sq ft by 2030. Compared with last year, it was 20 per cent smaller than the 1,083 sq ft average.

However, other analysts felt the price rises projected were too optimistic. Social and economic conditions in the run-up to 2030 will have a huge impact in the pricing goal.

The DBS report also expects the annual volume of transactions for private homes to stay above the historical average for the next 12 years. It means that reaching between 13,000 and 16,000 units until 2023, tapering to an average of 12,000 to 13,500 units.

Mr Tan and Ms Tan said that, the demand could be even higher, who did not take into account units that could be bought by foreigners. The the historical annual average stood at 12,000 units, from 2001 to last year.

The DBS analysts said that a "key driver" for demand will be HBD upgrades, and property-buying foreigners, who could boost the total number of transactions by up to 10 per cent, is a "wildcard". In addition, new families are the potential customers will also contribute to demand for homes. The demand rises that leads to the supply will be increased. In order to adapt for the huge demand in the real estate market, a lot of new properties will be launched this year and many years later.

There is a significant supply of land available to build a further 1.3 million homes, based on their estimates. "The Ministry of National Development (MND) has put in place a land-use plan which will cater for the longer-term growth in Singapore's population. According to the Master Plan 2030, an additional 3,000ha of land is available and is planned for residential use by 2030," they said.

Based on estimates, the homes have a capacity to support another 3.8 million people, and this shows that government has the levers on both the population growth and supply front to ensure a stable property market. On the other hand, the DBS analysts noted that many risks may occur, such as slower population growth, immigration policies, and macro-economic uncertainties. Those risk could potentially throw a spanner in the works.

Demand and property prices are "closely linked to economic prospects and any unexpected economic disruption resulting in higher unemployment rates or income growth could lead to fall/slower growth in prices," they said. "In addition, the sector is also susceptible to policy risk which could have an impact on demand for property," they added. With a smaller population increase, the home demands projected will also be lesser. They also afraid if prices go up too quickly, for instance, more than 10 per cent in a year – it may prompt the government to consider tightening measures.

Mr Alan Cheong, senior director, research and consultancy at Savills, commented on the report, he expects the upturn of the property cycle to last until 2021. Beyond that, projections are impossible due to the presence of too many new factors, he said.

Executive director of ZACD Group, Nicholas Mak felt the annual growth rate of private property prices should range between 1.2 and 2 per cent. He said: Property prices are expected to go up in the short term, but too many variables including the economy and external shocks make it unlikely for the market to be on a 12-year uptrend.

Mr Mak also noted "If developers keep shrinking the unit size, buyers may look to other alternatives. Why would they move into something smaller, when that is like a downgrade in standards,". There will also be a "limit" to the extent that new homes can shrink before they become unattractive to buyers.

Agreed with Mr Mak's point of view, Mr Cheong said that foreigners may be a "wildcard", while demand is most likely to be domestic in the next few years.  With the market cycle, foreign demand will vary. New private homes will be launched are expected to solve the "thirsty" of home demand of foreign. It also contribute the whole economic growth of Singapore in general.

The availability of land under Masterplan 2030 is also "conceptual", said Mr Cheong. "Whether these potentials are met will depend on the economic and social conditions running up to 2030," he said.